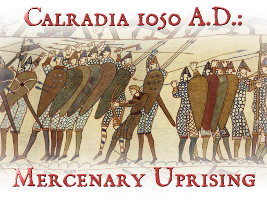 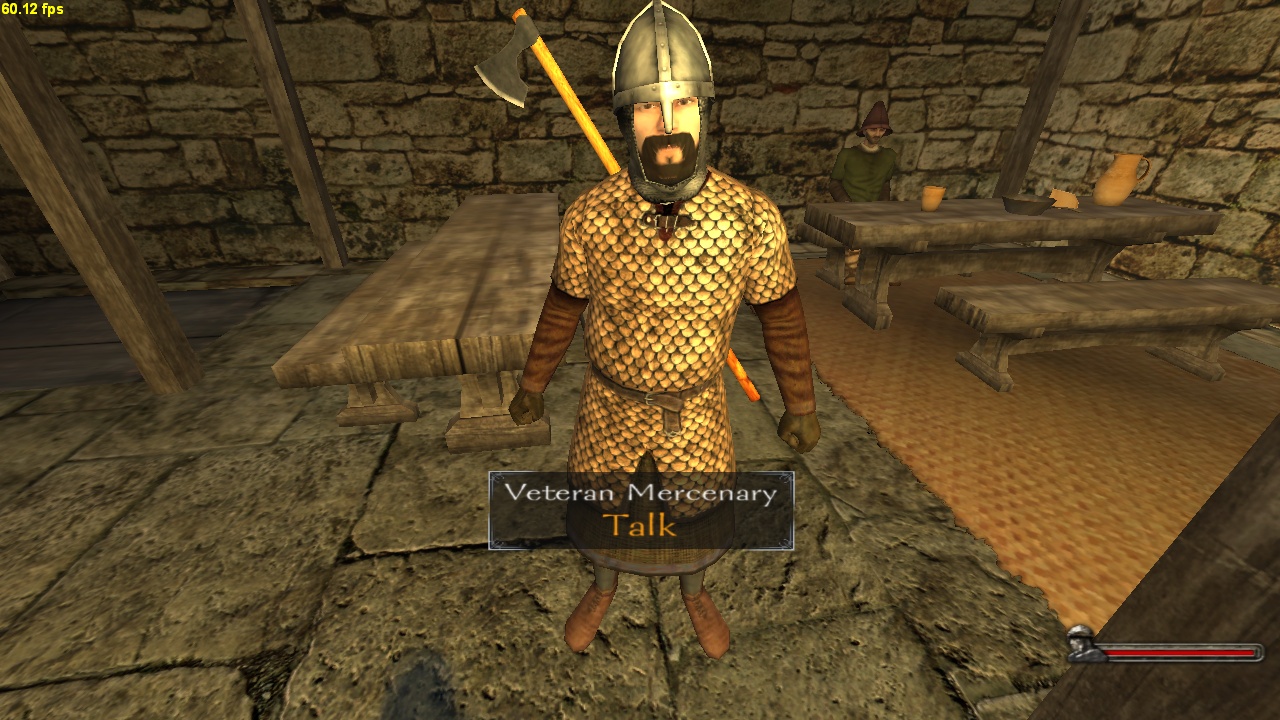 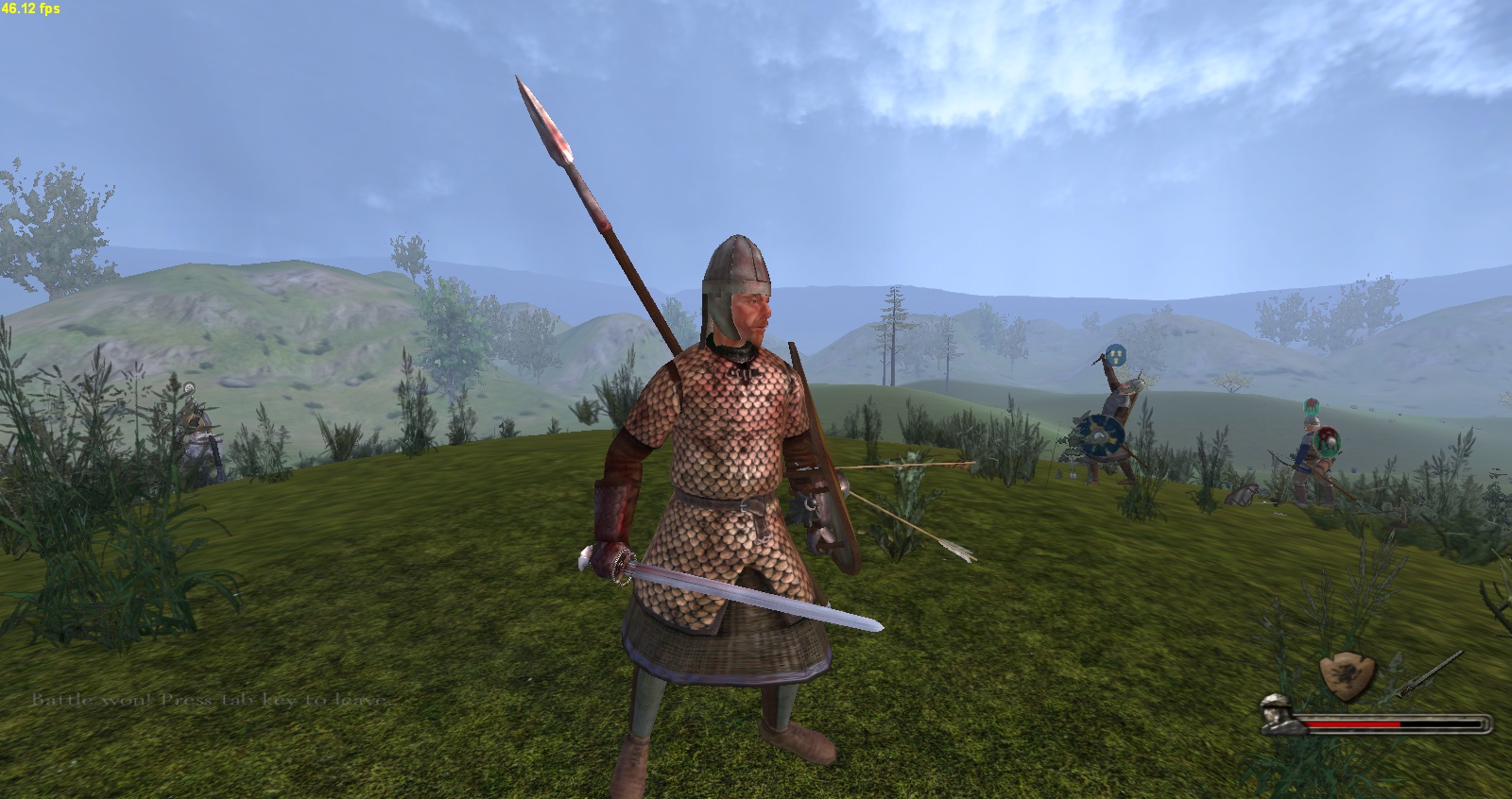 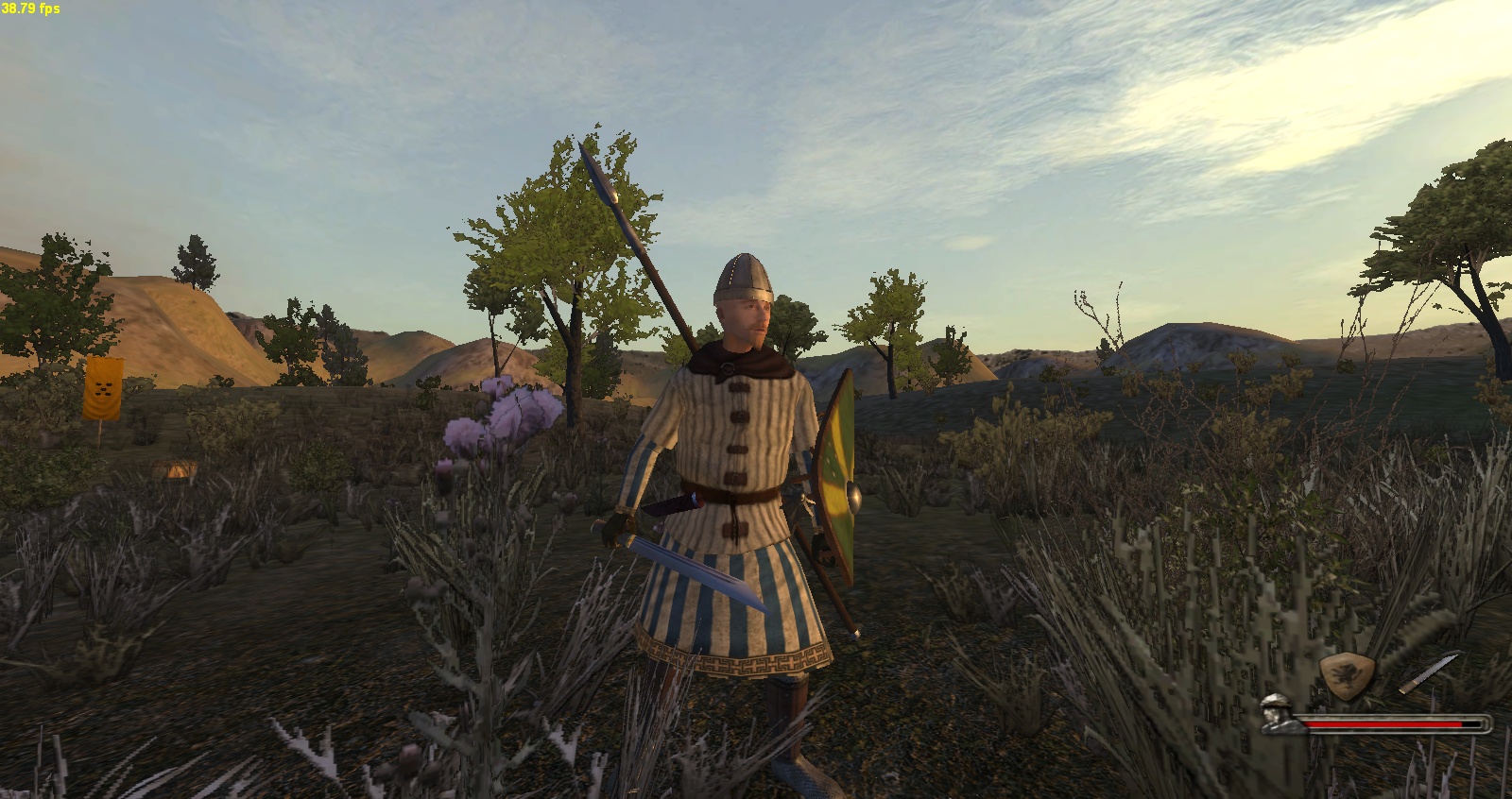 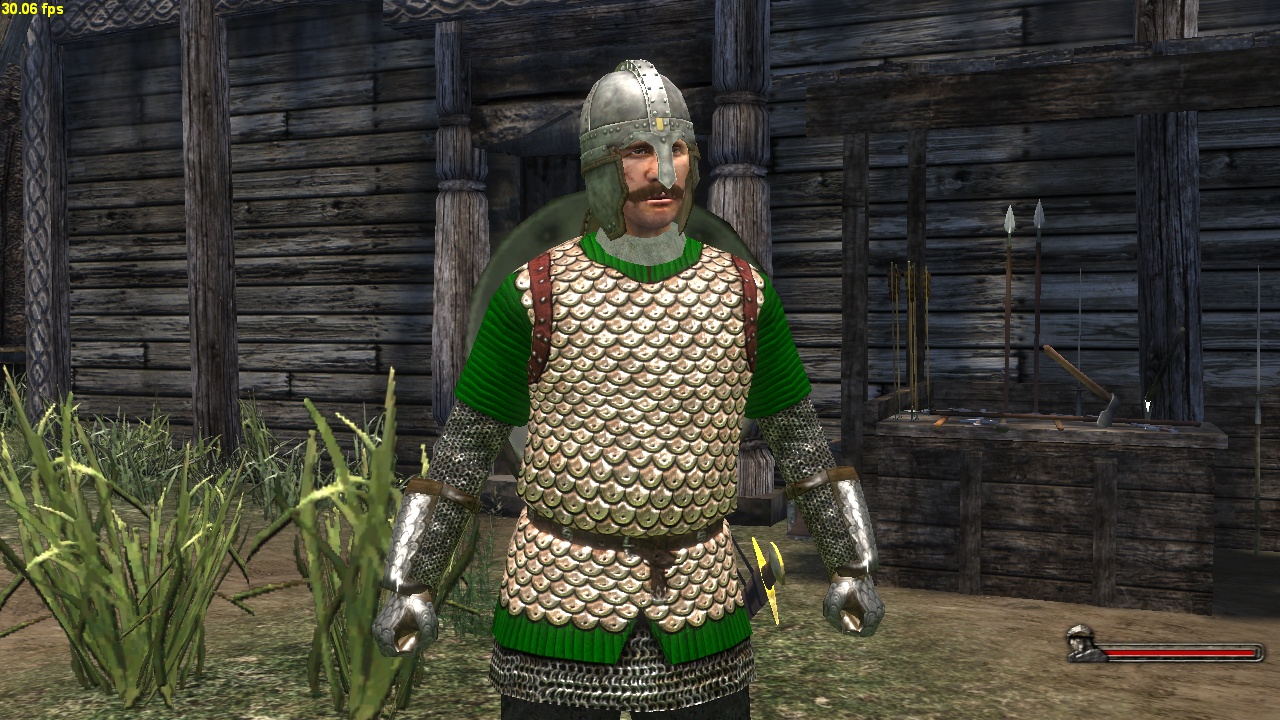 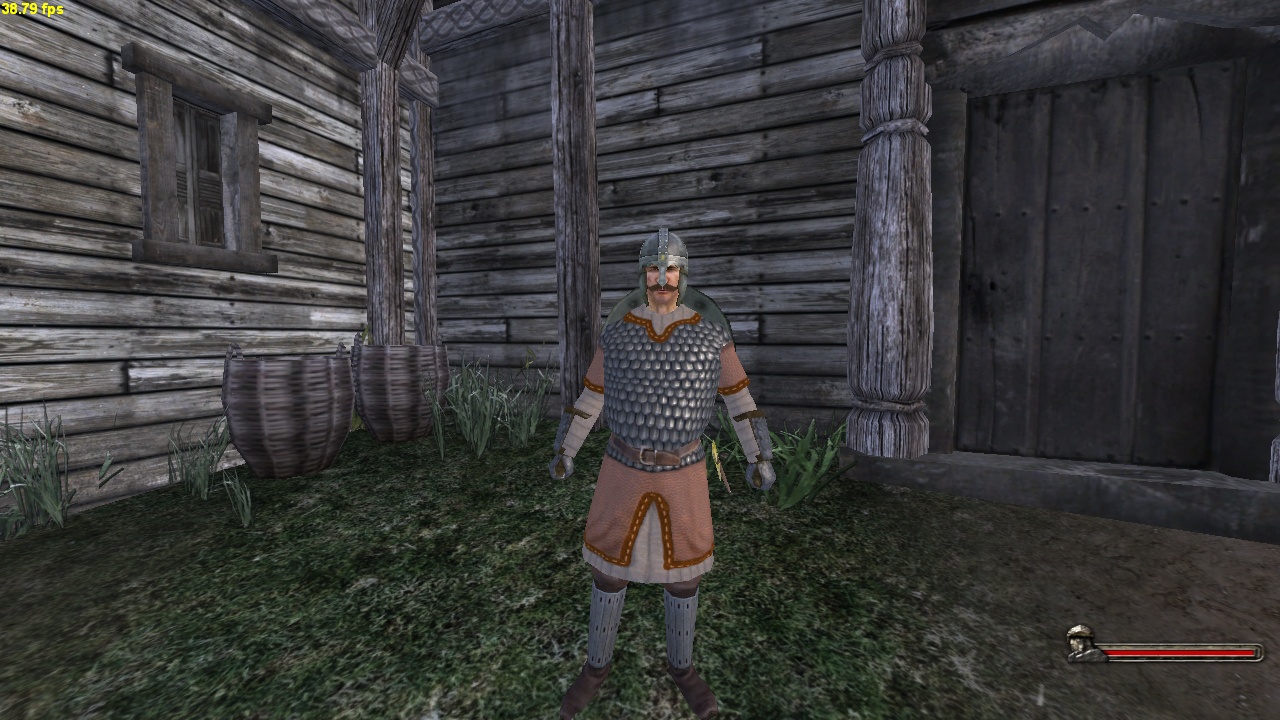 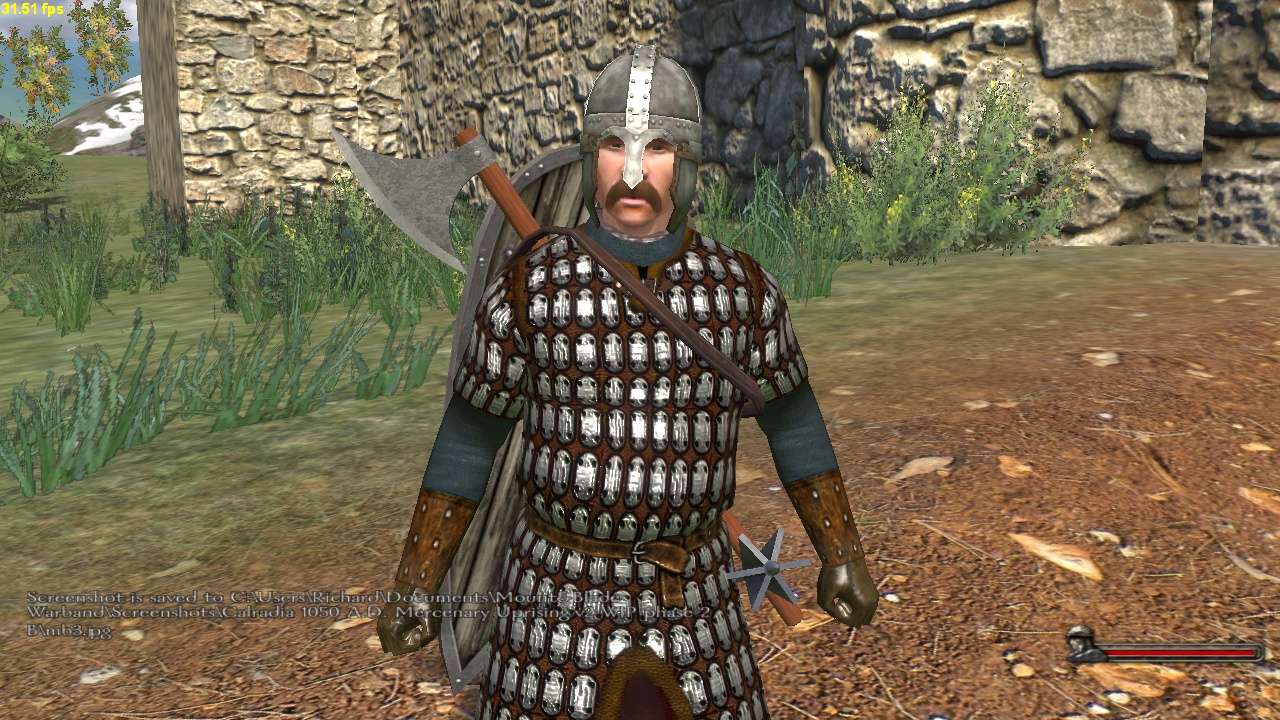 Spoiler:
[Tienes que estar registrado y conectado para ver este vínculo]
Lista de cambios
The Patch changes the folowing:
1. Fixed the LODS on all of my Rhodok shields that showed white from a distance.
2. Fixed the LODS on one of Sonyer's sarranid armors.
3. Fixed the shader on a pair of shoes work by Eastern Conscripts.
4. Added the force melee script for some of the veteran spear troops that weren't included. This will force them to spawn with their pole-arm and side-arm. Not all troops of Tier 4 were set to do this do to an oversight on my part. That what happens when you make a last minute change and don't test it thoroughly!
5. Fixed the arena at Ashford so that tournament fighters spawn correctly.
6. Added a few more armors and made small changes to some of the troops' equipment. The sergeants now all have a pole-arm in addition to side-arm.
7. Reduced the speed and maneuverabilty of the cataphract horses.
8. Gave the Senior Noble Equites (honor_troop_2) the tf_mounted flag. They already had horses but now they will be classed as cavalry. This change will not show up in your save-game but you can always change the troop's class in-game.
9.You may find an opcode error after raiding a village. I have noticed this for the first time and am investigating the Diplomacy scripts that deal with this. If I find a solution I will include in a future patch. 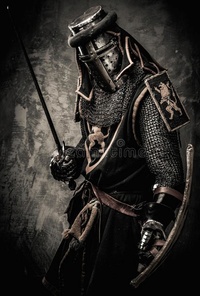 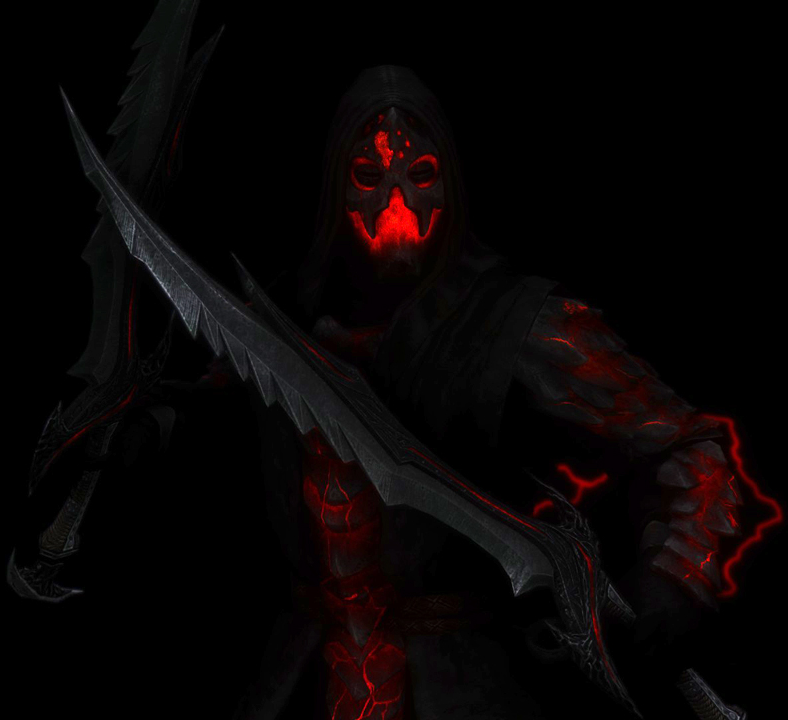 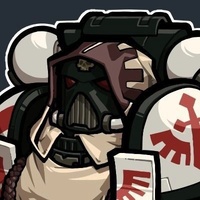 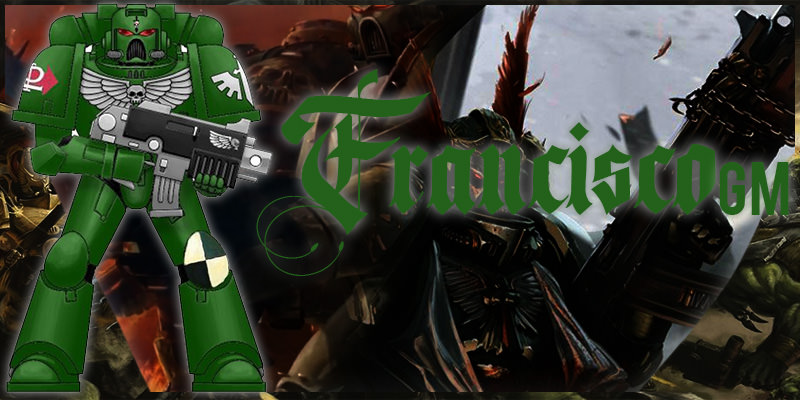 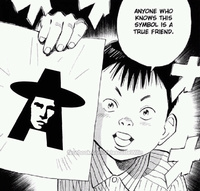